BioBarriers is an international scientific event, organized every two years with constantly 200+ participants from all over the world. The event that we had planned as BioBarriers 2020 had to be cancelled due to the worldwide pandemic situation. The organizers decided to postpone and offer a virtual meeting in 2021. Now we are cordially inviting you to virtual BioBarriers 2021 – an online conference focused on drug delivery in the context of infection research. The interfaces of the outer epithelia (skin, GI, and lungs) as either target tissue or barrier for non-invasive drug delivery are the central topic and connect research on delivery technologies and complex in vitro models. Our target audience comprises early-stage researchers as well as expert scientists and professionals from academia and industry. The program combines international experts presenting their views and latest results with opportunities for contributed presentations or flash talks. Traditional sessions with invited and contributed talks are supplemented by an interactive session where participants can get in contact with each other and discuss with the experts. Participation is free but registration is mandatory! Please register here… 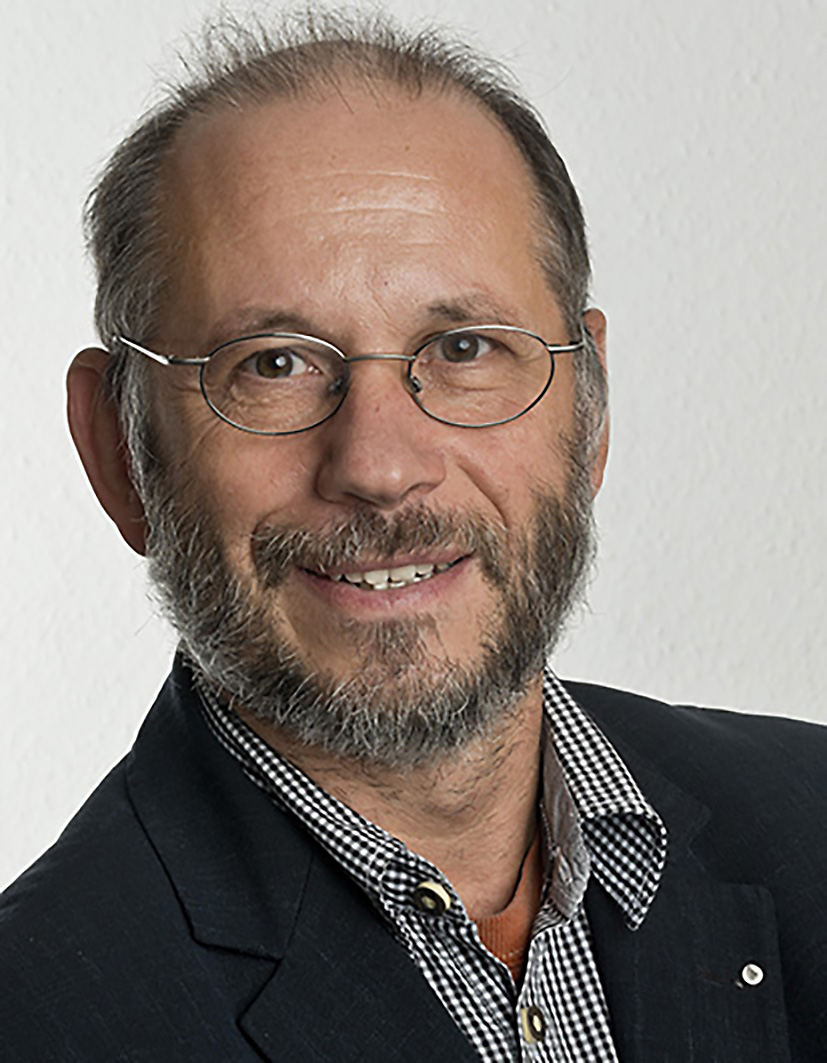 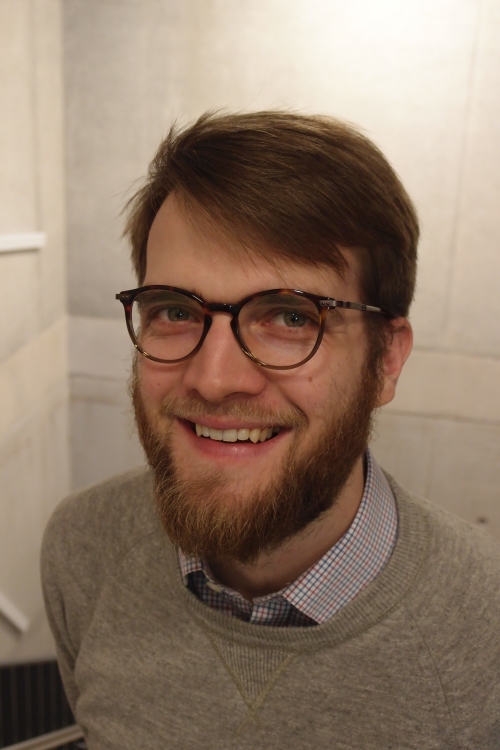 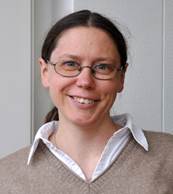